Well, well, this week we have good tops, lets see the one for Kenshin:

5- This one is so cute. Isn’t just a great cosplay but a nice scene too: 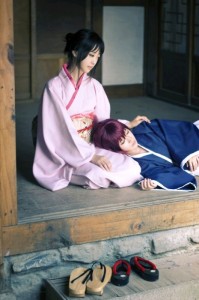 4- A great shot of a great cosplay where the wind gives a nice touch: 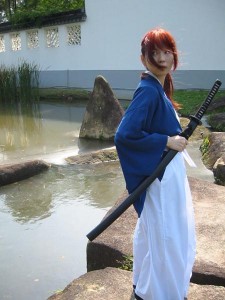 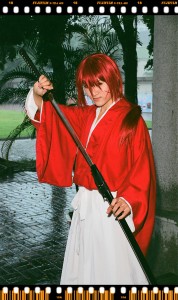 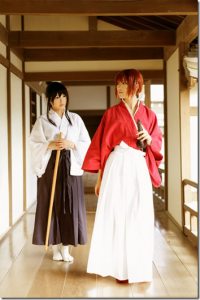 1- But the number one is this guy who comes with all the complete team… how not to give him the first place?: 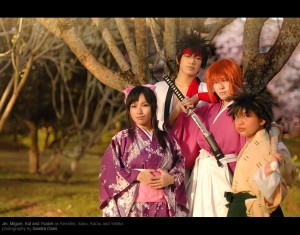 Hi, there. Mario Top is here.

5- Starting with this one. Looks pretty chubby for a Mario, that means is ok 😀 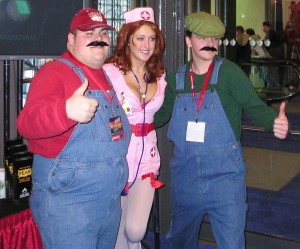 3- Those plumber brothers comes with their own tools: 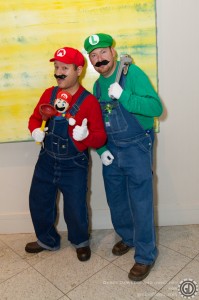 2- But, in this top, an original moustache beats all 😀 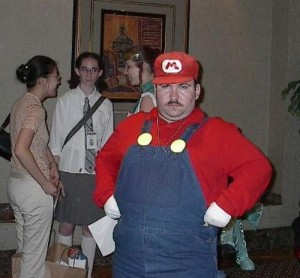 1- So, here’s the number one, original moustache, cool side wishkers, chubby and with his own Mario world XD: 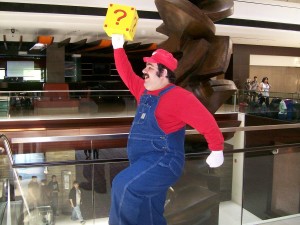 The top 5 for today’s cosplay, Baiken: 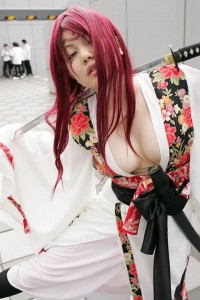 4- Not only the cosplay has even the umbrella but also has a good background. 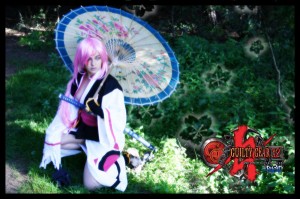 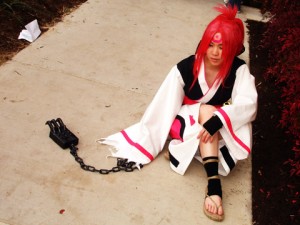 2- She’s without a doubt the number one occidental Baiken. 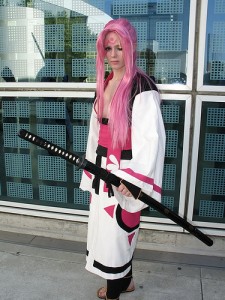 1- But Baiken is the last japanese in the world so, for win in this top you must be also the number one asian 🙂 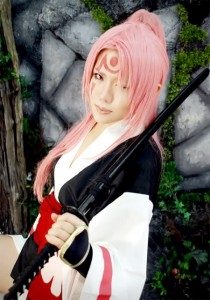 Well, heres our top 5 for the Wilma & Betty cosplay :D: 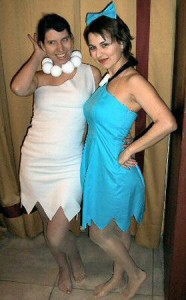 4- We couldn’t let them out, Peter and Lois looks soo cool on those cosplays XD: 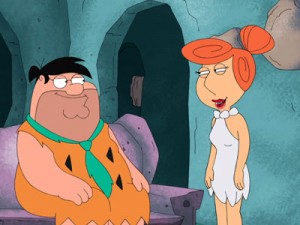 3- Summer beachWilma and Betty  =P. They get the hairdos. Nice!: 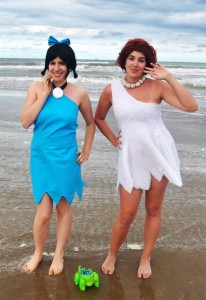 2- Extra points for those ones for having cosplays with Fred and Barney included: 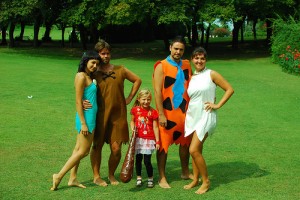 1- And the number one, the one we liked the most, Weeeehh! Has nothing to do with them being twins, Ok? XD 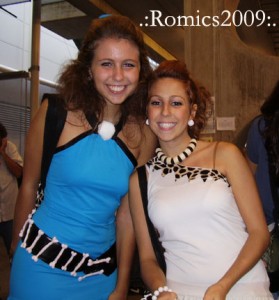 Searching on the web for references about the Doodling Around party cosplays, we found many kinds of them. Here you have the top 5 list of each one in our opinion. This time, Arale:

5- Hooray for the poop play XD, they get her in character… it’s a pity that those anons in the BG ruined the whole pic. 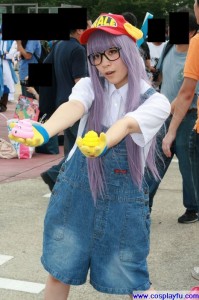 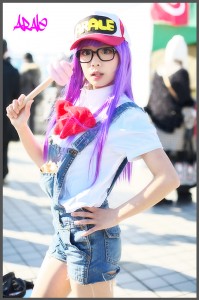 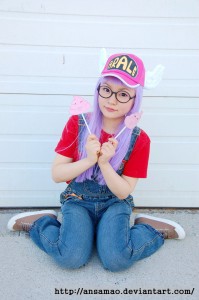 2- For this Cosplay, being a child is a big reason to be in the first places ^_^ 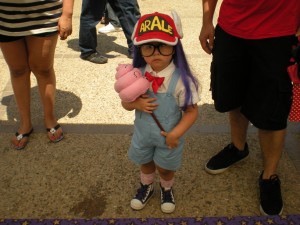 1- But, as many people in the web says about this lil child: If Aralé was real, she was like her AWWWW! 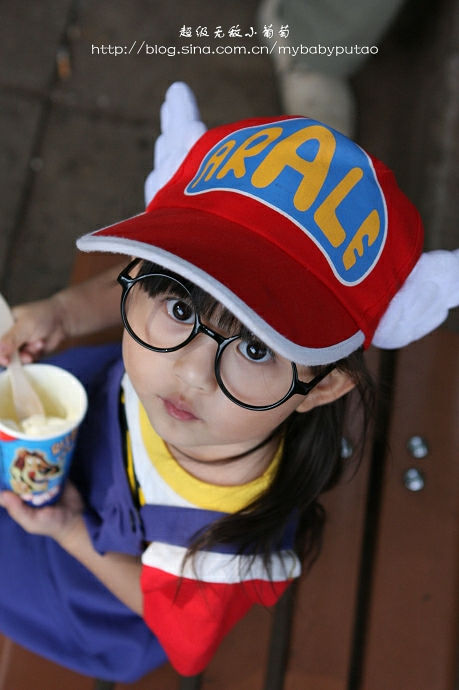